The Kingdom of Solfeggio

A Dissonance has been spreading throughout the Kingdom of Solfeggio.  Could a child who is not of their world be the Resolutionary who brings peace to the kingdom once again?

Accompanied by beautiful illustrations by artist, Jessie James, the stories from the Soulful Solfège curriculum come to life in this lovely novella for you and your wee folk to enjoy! 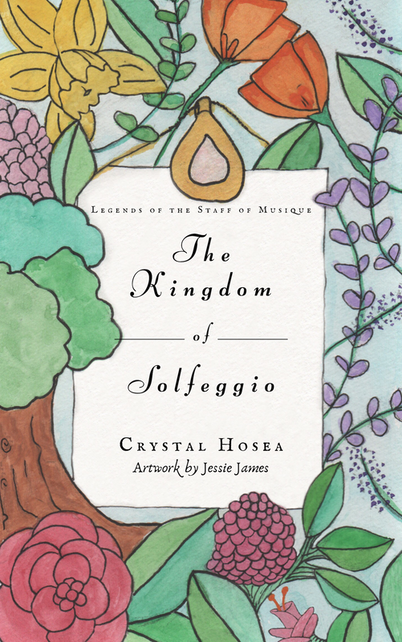 (By clicking the button, you will be redirected to the online store of our publisher.) 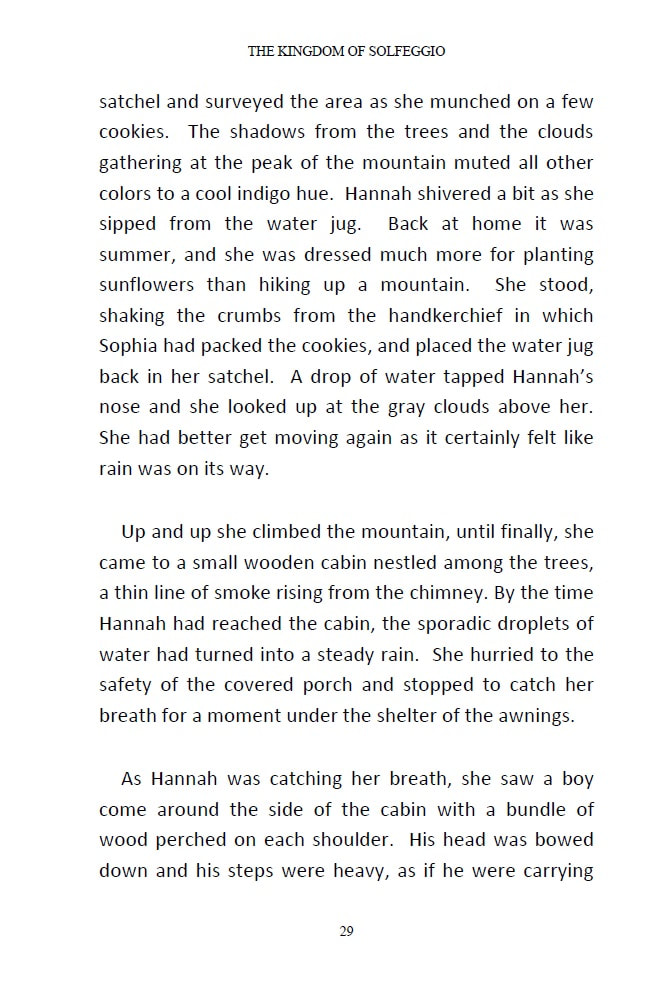 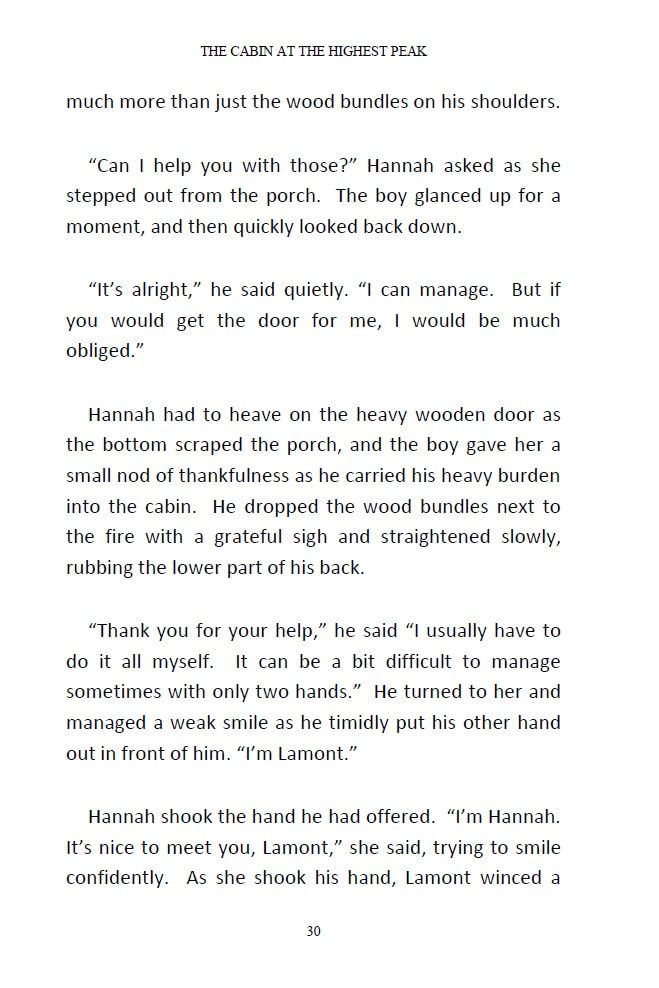 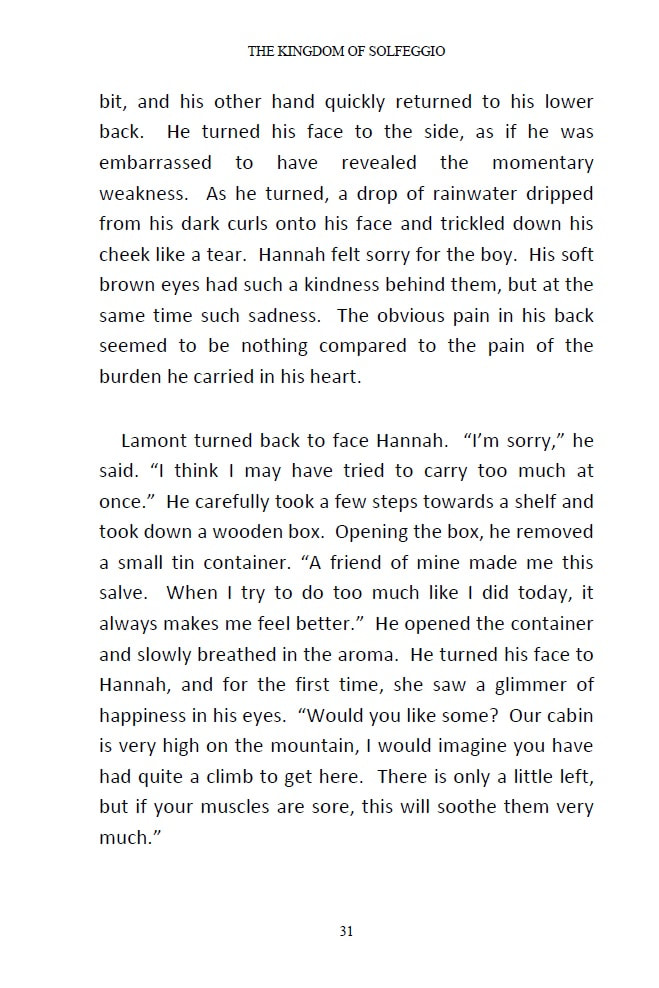 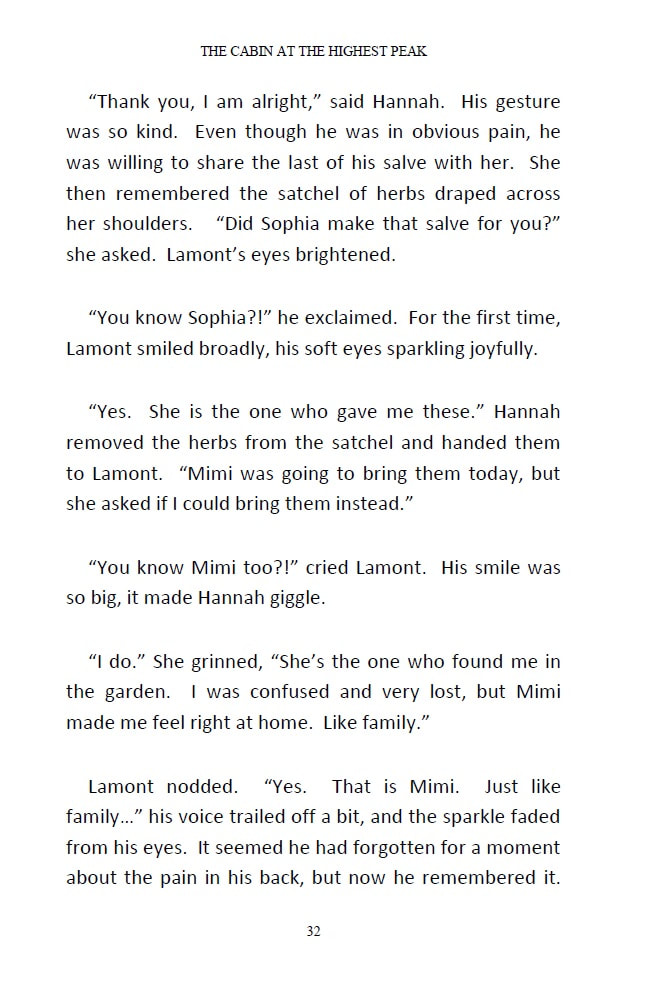 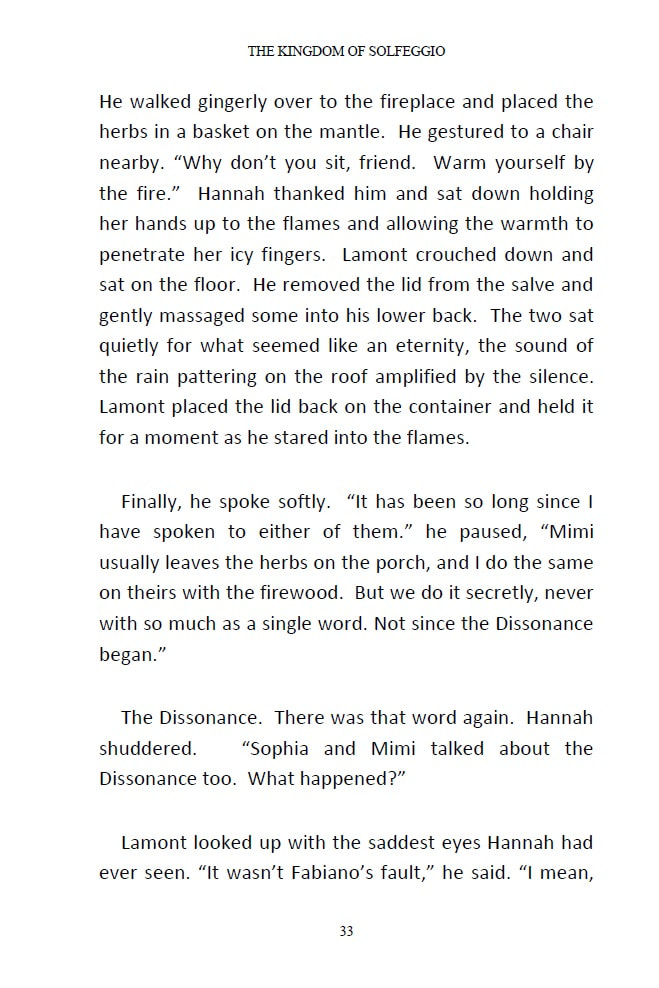 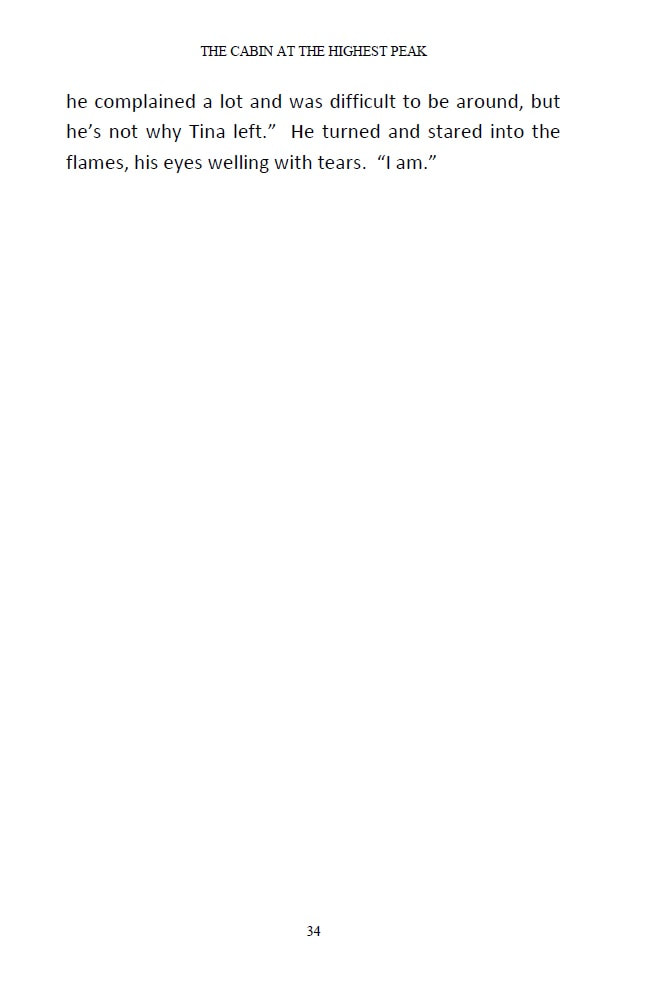 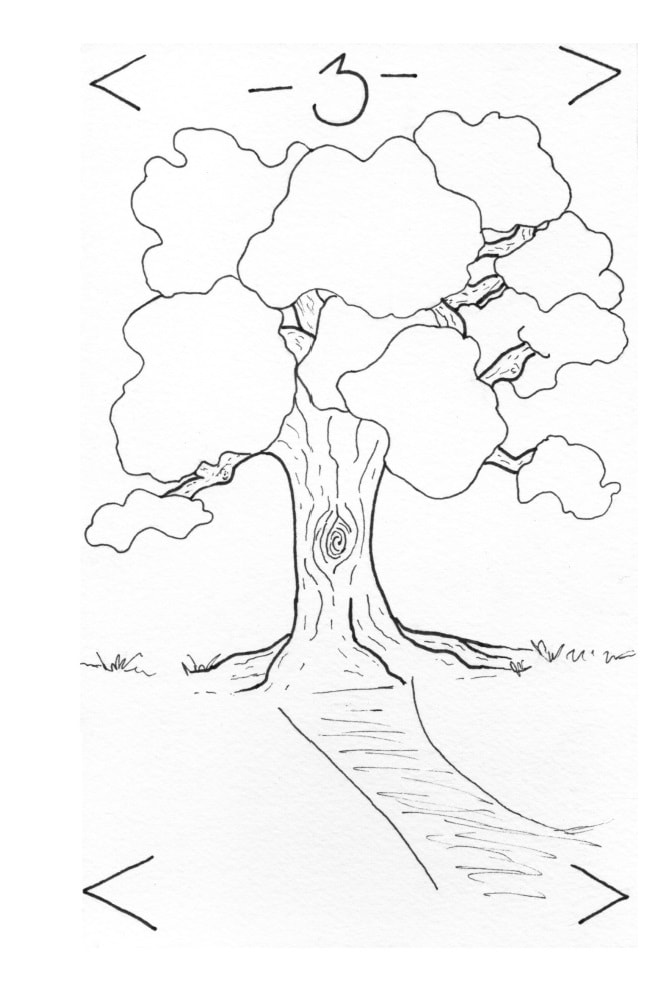 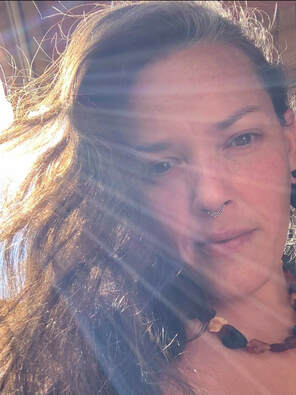 Jessie James has had a love of children and a passion for the arts and art in education from a young age. Studying art has been a lifelong journey for Jessie, and it has been enriched and supported by the study of Fine Art, Visual Public Art, Community Art, Contemporary Art, Art History, Music, Dance, Theater, and Art Education all over the Bay Area and central California.  Jessie studied art at the collegiate level at San Francisco State University, and received a BA in Art Education and Painting. Before becoming a Mama, she studied and received an AA in Early Childhood Development and spent many years as a childcare provider, tutor, art instructor, and activities coordinator. After working with families and children, she sees the importance the arts have in education and loves being a part of something that makes art and education more inclusive for families everywhere. 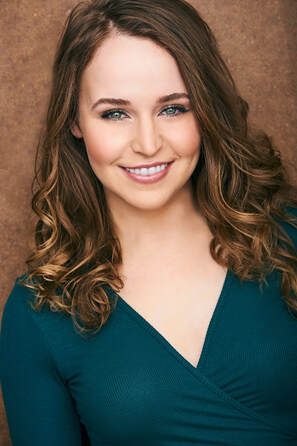 Nina Herzog is a singer, song-writer, actress, voice-over artist, and non-profit leader. Favorite concert performances include singing with The National Symphony Orchestra, conducted by Marvin Hamlisch, and her symphonic collaboration with Grammy Award-winning composer/arranger Patrick Williams (Martina McBride, Frank Sinatra). A seasoned and accomplished studio singer, Nina’s voice can be heard on tracks for Universal Music, Hal Leonard Publishing, MTI, Sony Music, and Disney. Nina enjoys lending her voice to animated characters and audiobooks. She is the new singing and speaking voice of Odette, The Swan Princess, in the Sony Animation movies, The Swan Princess. Herzog was named “Young Star of the Future” by the Southcoast Symphony, performing a solo concert with the symphony. Nina recently released her debut album, “Together Away”, which charted #11 on AC radio charts, landed her a feature on American Songwriter Magazine, and premiered on Broadway World. She recorded a cover of Elvis Presley’s “Can’t Help Falling in Love”, which was placed on the Now That's What I Call Music! playlist,“NOW! That’s What I Call Love”. Theatre Highlights: Pump Boys & Dinettes (Prudie), South Pacific (Nellie), Peppa Pig (National Tour) Television Highlights: “American Horror Story” (Featured), “BuzzFeed Viral Video” (Lead/Writer/millions of views). Follow Nina on Instagram and Facebook @iamninaherzog, and stream her music wherever you stream.
© Legends of the Staff of Musique
Proudly providing musical connection for wee folk and their grown folk since 2016